Tiffany Perry has been the drama teacher of Piedmont 10 years. Having taught drama for 21 years, she built the Piedmont Drama program into the award winning program that it now is. You might know her from ImpACT theatre, community theater or the parent of Josh, Noah and Matthew. Mrs. Perry loves her students and they adore her. Piedmont has won 2 Blumey awards for costuming.  Bianca Moten was selected to be in the top 6 for Best Actress and performed on the Blumenthal stage in the ceremony two years in a row! Piedmont has competed in the Blumey awards for 5 years now. Every year that Piedmont has competed, our lead actors and actresses have been selected in the top 20 actors out of 50 Charlotte area schools. Piedmont has also been a winner in the North Carolina Theatre Conference One Act Play Festival. We have won two years and competed at the State level and won awards there as well. We have won honorable mention the past two years at NCTC.  Piedmont is also proud of McKenna Lawler for attending Governor’s School this past Summer. Piedmont graduate Hannah Hudson worked at the Folger Theatre in Washington D.C.  this Summer with camps for young actors. Our students have gone on to careers in the arts and been very successful. This year we hope to compete in NCTC , present a Christmas Spectacular, and showcase an amazing spring musical. 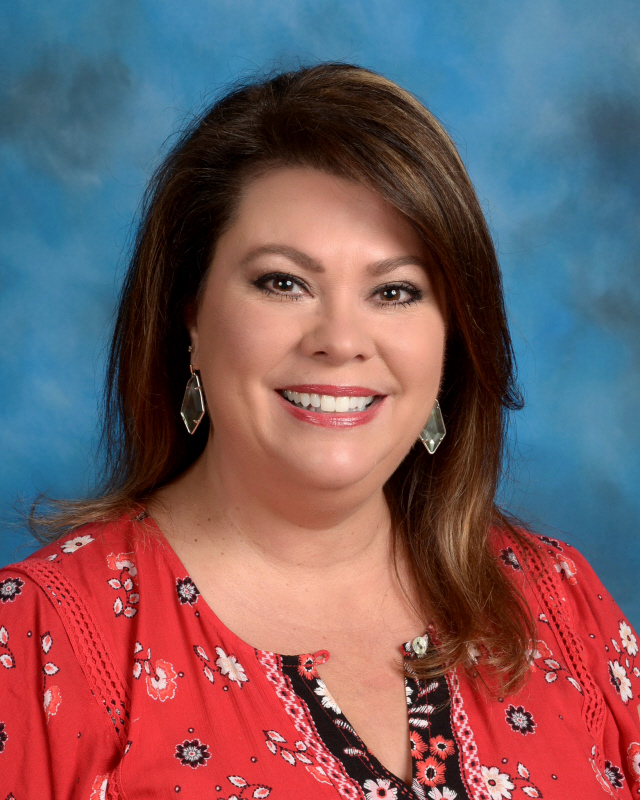